Shot during the Paris Motor Show for Toyota this was an epic project packed in just 24 hours. With a crew of three camera Operators and two editors editing on site, we delivered four brand films to launch a social media campaign that coincided with the motor show. 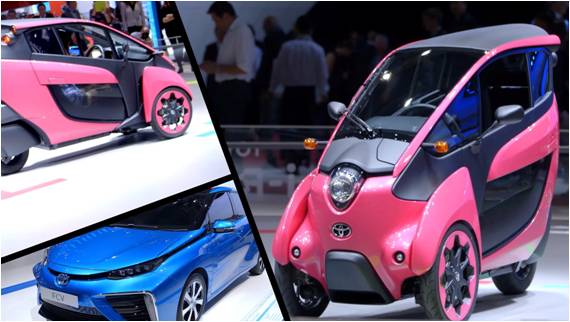 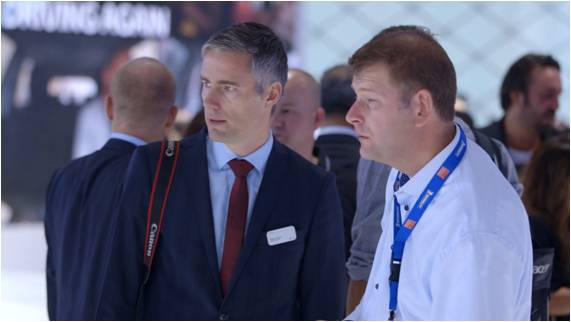 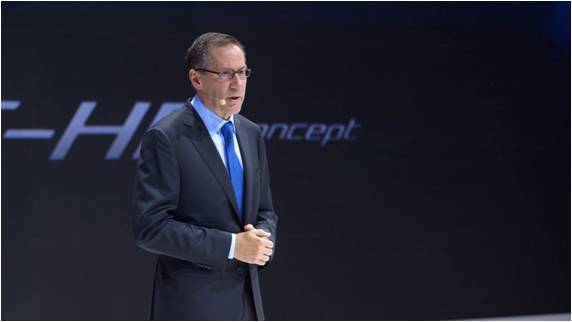 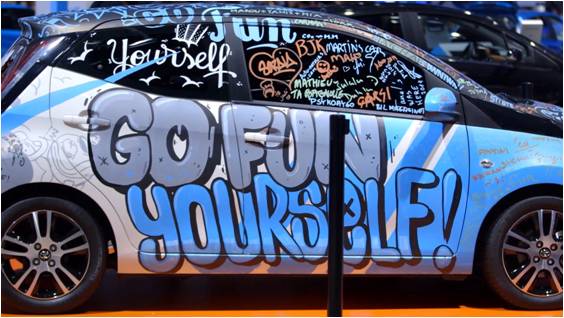