A university student finds a diary in the school library. As he tries to track down its owner he is taken on a surreal journey.

My idea for this film was to create a rich visual journey that the viewer could accompany the protagonist on. I was influenced by David Lynch at that point and using only a soundscape and visuals we tried to evoke an atmosphere full of enigmatic darkness.

This was the second film I ever directed and the first time I shot film. Working with Super16mm was a great joy and I think the film is a testament to the ingenuity and discipline we had to apply to this little project. 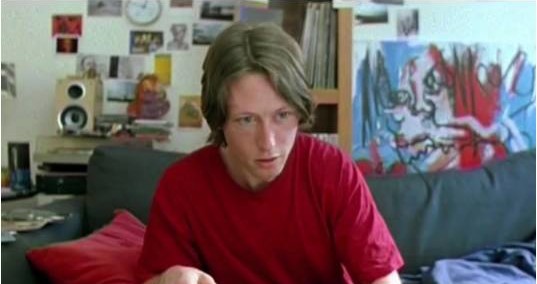 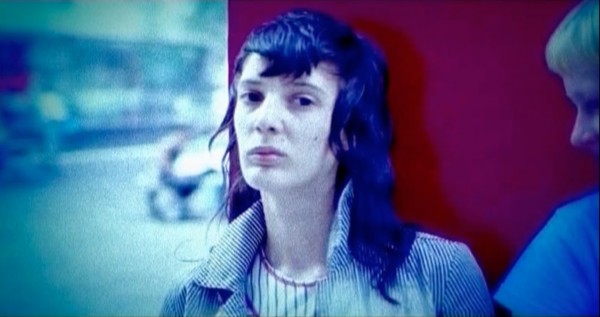 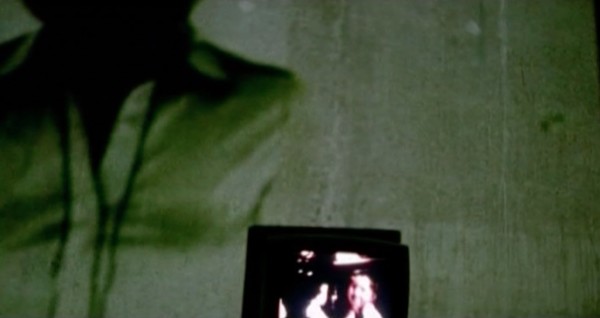 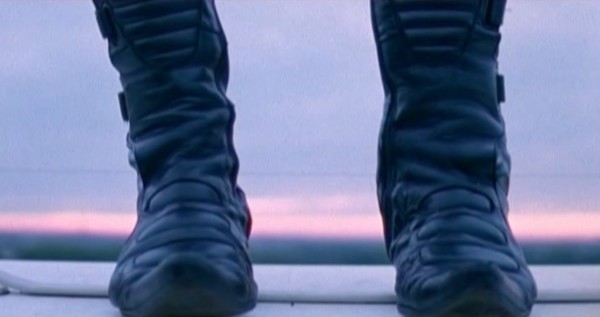